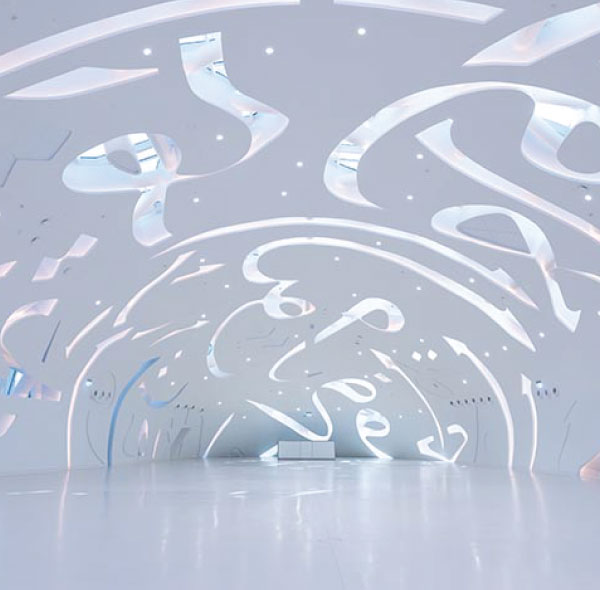 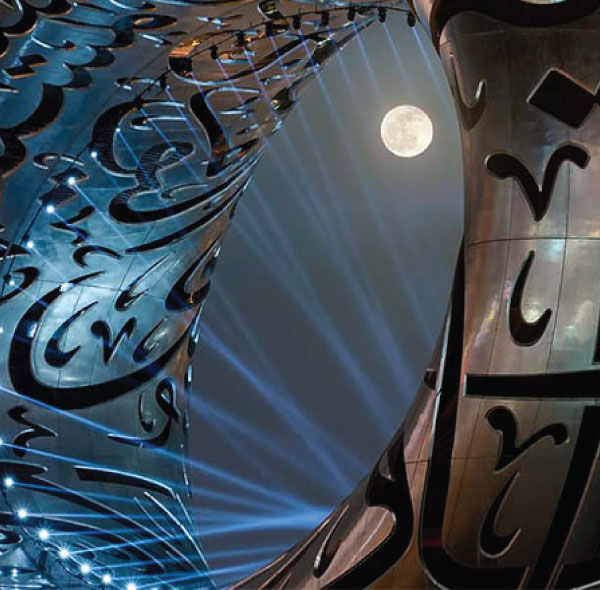 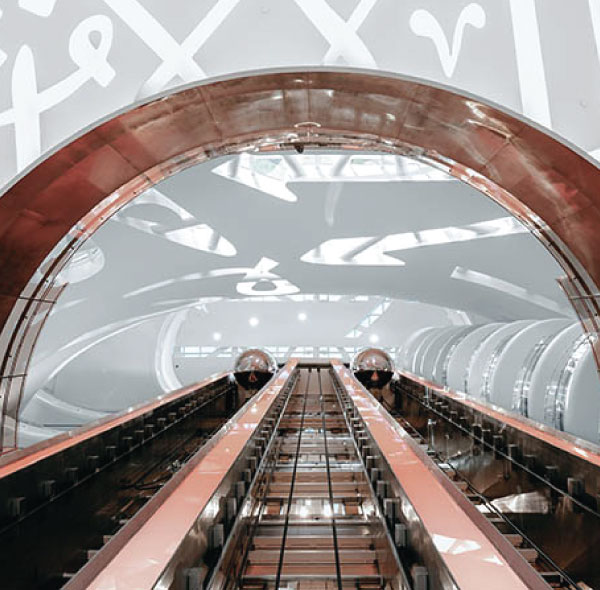 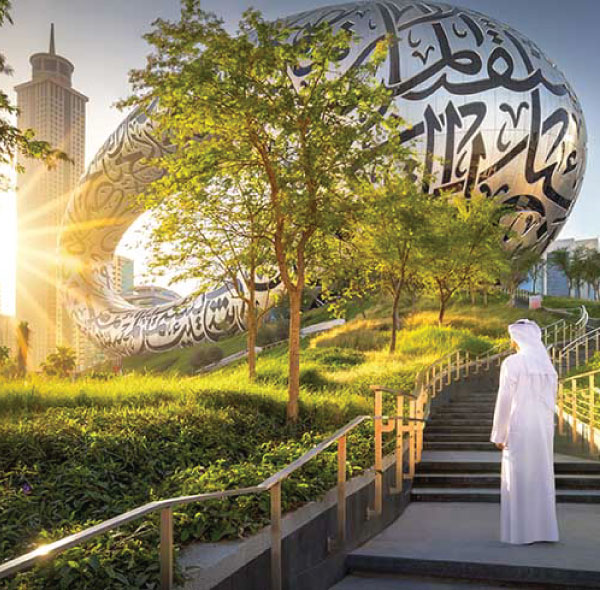 Museum Of The Future Tickets

This is no ordinary museum, with ancient relics behind velvet ropes. It is a gateway to a future world, crafted by visionary designers, artists and filmmakers. The Museum combines elements of exhibition, immersive theatre and themed attraction. Each floor is like a film set from a future that you can inhabit, explore and interact with. The settings and scenes that we’re crafting are immersive, but also expansive: they are designed to expand what the audience thinks possible - for the world, for the future and for themselves. This content has been crafted by a team of the world’s leading product, media, exhibition and experience designers. The building is an architectural and engineering marvel. It confidently straddles the past and the future, applying advanced technology to traditional artforms. The building ‘speaks Arabic’: its facade is a canvas for the poetry of His Highness Sheikh Mohammed Bin Rashid Al Maktoum rendered in the calligraphy of Mattar bin Lahej. The building’s form is futuristic: it opens a new path away from the highrise towers that dominate skylines everywhere. Its form is symbolic: The circular building represents humanity; the green mound it sits atop represents the earth; the void represents the unknown future. 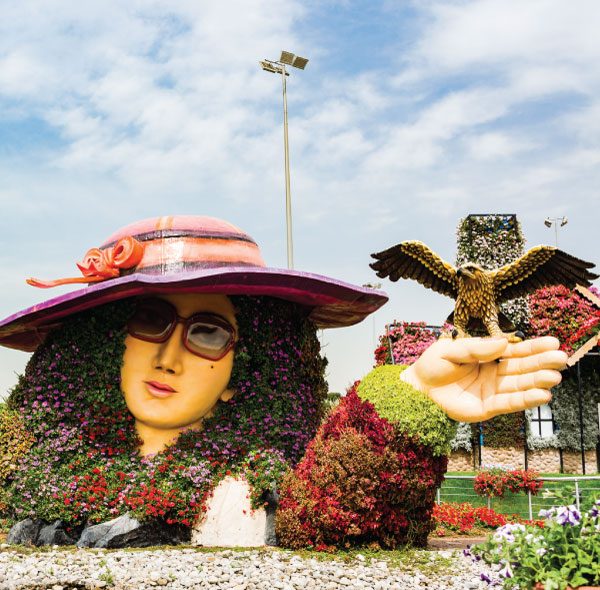